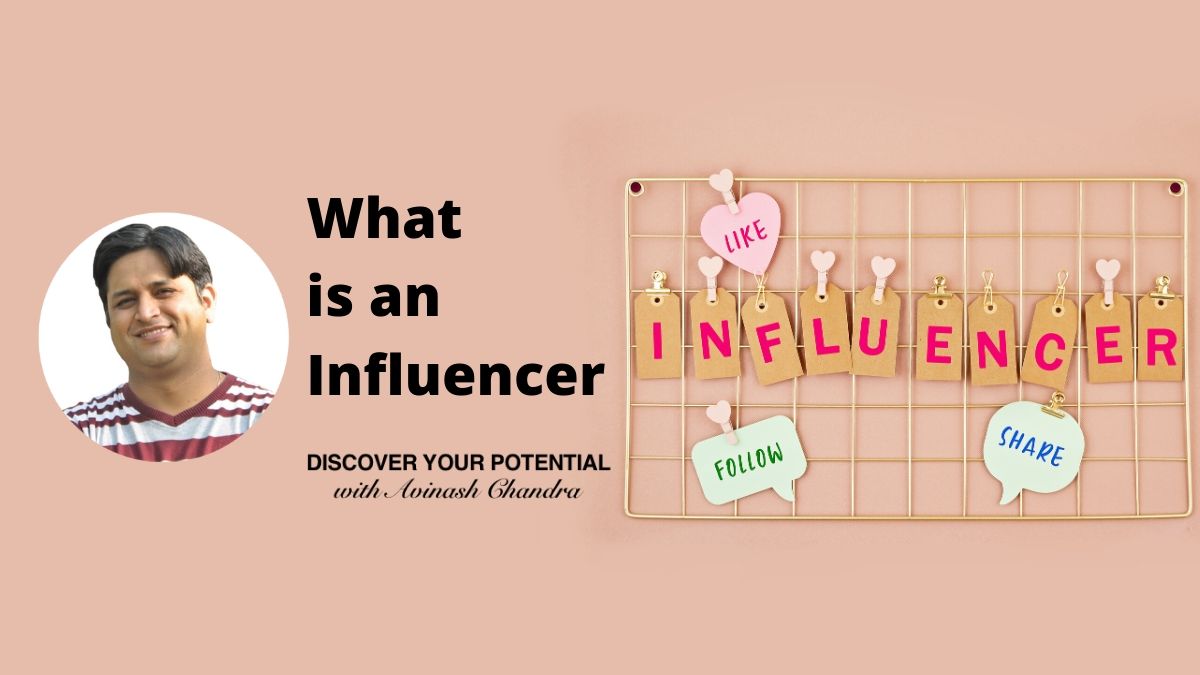 The emergence of social media has drastically influenced the way people live. Take a look around and you will find at least five people clicking photos and shooting videos hoping their posts would go viral. Most of these people want to be an influencer. Wondering what is an influencer, read on.

Out in a fancy restaurant for dinner? Snap some pictures, give them an elegant filter, post it on Instagram and see those “likes” shooting up. This is exactly what an influencer does and gets paid for it. In this article, I will share who is an influencer and what sets them apart from regular social media users?

What Is An Influencer?

An influencer is a person who is well-known to have authority and knowledge in a given segment and can manipulate or “influence” purchasing decisions of consumers. Well, this is the influencer meaning in English.

In the digital age, you will find influencers across YouTube, Instagram, Facebook, Snapchat and several other such social networking sites. An influencer has a strong following on these sites and actively engages with his or her audience, building a relationship with the followers.

What is a brand influencer

A brand influencer is a digital or social media users or bloggers who leverage their digital footprint to engage and connect a brand with its target audience.

These influencers work closely with brands to create authoritative and relevant content. The content creation and distribution is generally a paid promotion.

The target audience of an influencer is very niche. Say, for example, a fitness vlogger regularly uploads videos on exercises and healthy eating. So, the health brands will approach him to endorse their products. If the brand’s message aligns with the influencer, he or she will review those products or market in such a way that the followers will trust and shop from that brand. This is known as an influencer marketing strategy.

However, it is imperative to understand that influencers working with a brand are not simply marketing tools. For any brand, influencers can play a role of relationship building with their audience in a bid to reach their marketing objectives.

In this digital age, brands have the option of going beyond traditional techniques of marketing and utilize bloggers and influencers given their vast knowledge in that area and for building a steady base of an audience who follow them. Several brands are now turning towards influencers and teaming up with them to reach out to a maximum number of the target audience.

One example of this is YouTuber Lilly Singh who goes by the name iiSuperwomanii on YouTube. Lilly, who is of Indo-Canadian ethnicity, tied up with shampoo brand Pantene for their new product launch. While Lilly is famous for her funny videos and skits, she is also hugely popular among women for her long, thick and black hair.

Thus, Pantene used this opportunity and signed Lilly up for endorsements. One can find her posting pictures of the brand on Instagram and send across the brand’s message. Like her, there are several influencers who have very niche base and endorse the brands that align with their audience.

Now one may ask don’t celebrities do the same? Haven’t popular celebrities with a mass following been advertising products for decades? While this is true, the difference between celebrity endorsements and influencer endorsements is that the latter has the expertise and direct accessibility to their target audience. Influencers come up with different ideas for their social media posts, where they bring in the brands who sponsor them Thus, creating a sponsored post.

The standard influencer types are as follows:

Both these types of influencers concentrate on building proper engagement with the brand and have a sort of personal relationship with their followers. This becomes extremely important for a brand to work on the kind of sponsored content to be made with the influencers

The advent of the internet and social media has influenced all aspects of our lives. This has made the world smaller and now we get blown up version of people’s lives.

While privacy may be an issue with some, but a large section of people who are in need to find a quick way to popular don’t really bother about that. Here, it is to be noted that not all influencers who have gathered mass following actually began with an ambition of becoming an influencer.

Over the years they’ve been steadily engaged with their audience built up the fan following that the brands began taking notice of them and reach out to them.

An article in New Yorker magazine explains the word influence in an articulate manner. The magazine states that influence triggered worry before the digital age ushered. This particular buzzword had a place in one of William Shakespeare’s plays. Initially, the emotion “influence” evoked was that of rarely happy or dignified, according to New Yorker. However, over the years the word has sought a new meaning.

“The algorithms that dictate which videos are recommended by YouTube, or the hidden engines that prioritize certain social-media posts over others, are the digital equivalents of Shakespeare’s remote, “skyey” influences. Their agendas are unknowable and changeable; even social-media influencers are subject to the whims of the algorithms as if they were serving capricious deities,” explains the New Yorker in a poetic way.

Did Influencer Marketing Existed Before

Come to think of it, are influencers a 21st-century thing or have they existed for decades. If we research further, we come to know that the image of a portly old man in the red suit and long white beard, handing out gifts to children on Christmas was a creation of Coca-Cola. Yes, that image is of Santa Claus.

Do you also want to become an influencer? Then you have to be different. Understand that you are no Santa Claus to get a massive fan following instantly. So, you have to different. Asses your skills well and once you know the skill in which you are great at, start working on it and begin posting it on social media. YouTube tutorials are a great way to begin and read to the maximum audience. Keep doing this diligently and regularly. 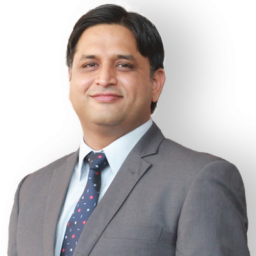